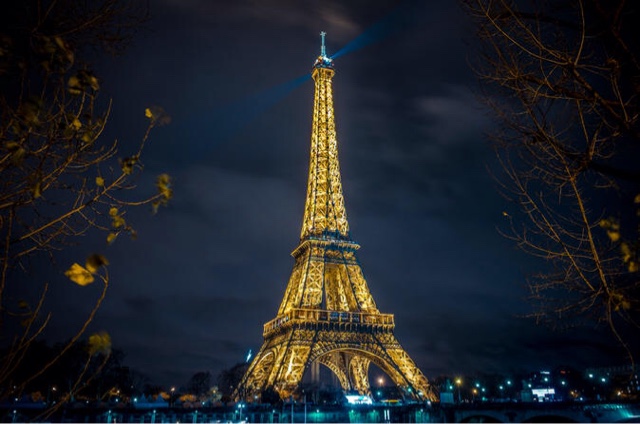 In the wake of the overwhelmingly tragic events in Paris tonight, there’s one question that comes to mind.
So now what?
How will the world be different in the aftermath of a violent assault on the Western way of life?
Here are the first thoughts that come to mind:
The world is about to get a lot more Nationalistic and much less hospitable to those that “aint from around here.”  In its extreme format, this is called Jingoism which effectively is shutting out all foreigners and posturing on a war footing to anyone that comes to call.

Jingoistic policies have their own risk as they damage trade, foreign relations as well as the  expatriate populations living in a now unfriendly host country.
Clearly the current feeling is that terrorist operatives are hiding within the ranks of the refugees that are streaming into countries like France.  Europe is about the get much less friendly to refugees than it was on 12 November 2015.
Since authorities cant tell the bad guys and good guys apart, this will likely get messy from a social media standpoint.  There will be efforts to control “suspect” populations in western countries that are viewed as infringing the rights of those populations.  To some degree it is hard to fault the logic, if the recent great terror incidents were perpetrated by people who looked and acted Amish. We’d all get wary around the next horse and buggy we saw. 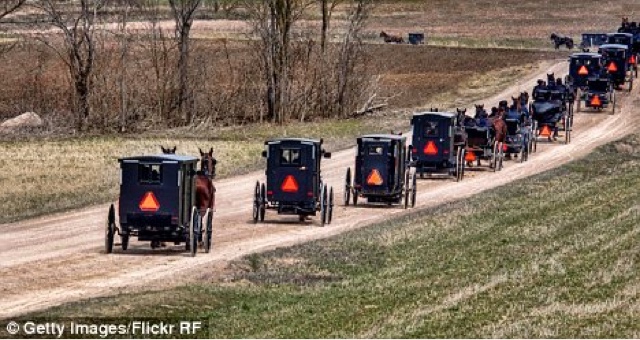 Still, there will be civil rights infringements against innocent people who are Muslim which will feed the social media escalation and extremist Islamic groups public agendas in their home and expatriate populations.
This will stoke tension and political strife.  There will be a modern version of the Japanese internment camps during WWII in the States.  It may be an actual refugee village, or it may be a digital variety.  Time will tell. 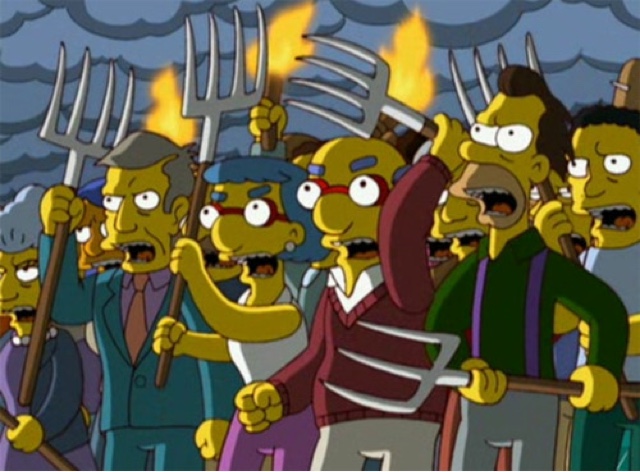 Mob justice will rise. If the governments do not act, then the citizens will.  We will probably see more racially and religiously motivated crimes against people and families that look Muslim. Calais just reported a refugee camp being burned.  Things will escalate from here. 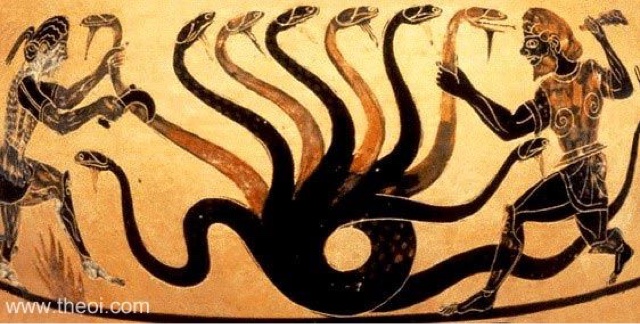 This challenge echoes of Hercules’ Hydra which sprouted more heads each time he cut one off. This asymmetric advantage is founded in social media and the instantaneous speed of tactical, operational and strategic communication and the devastation that can be wrought by modern weaponry. These coupled with an extremist bent and fearlessness of death gift an unbalanced advantage to the small group wielding it well. This is magnified especially when exported into a culture where the rule of law governs vice the rule of might (where you expect to defend yourself daily).
How do you approach this? More on that in the days ahead.